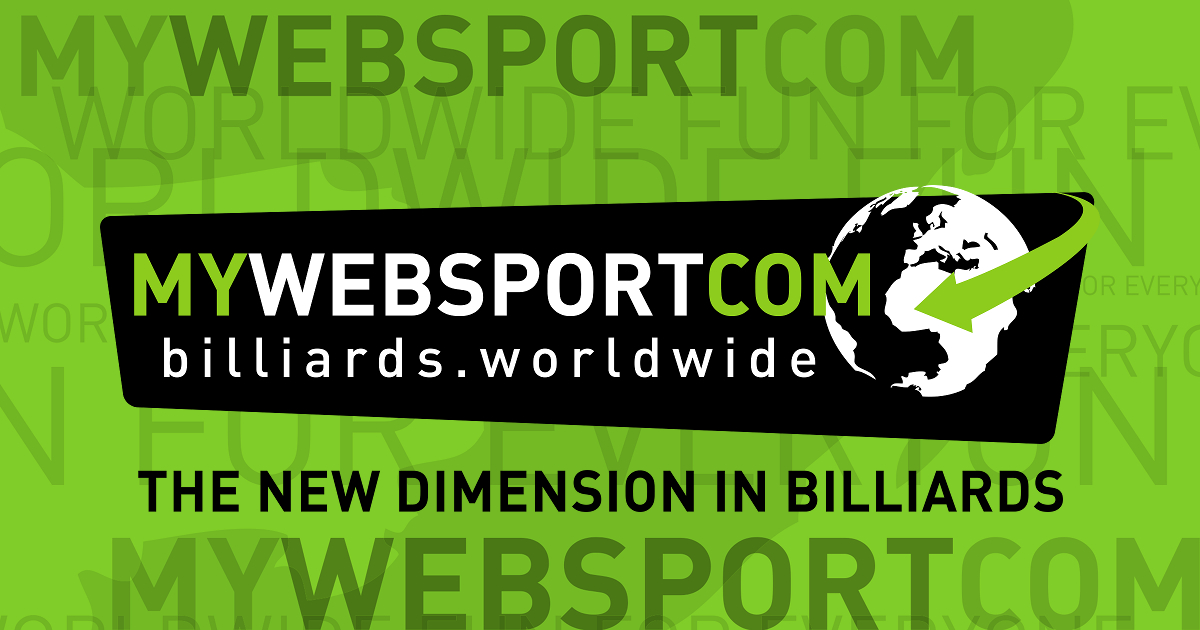 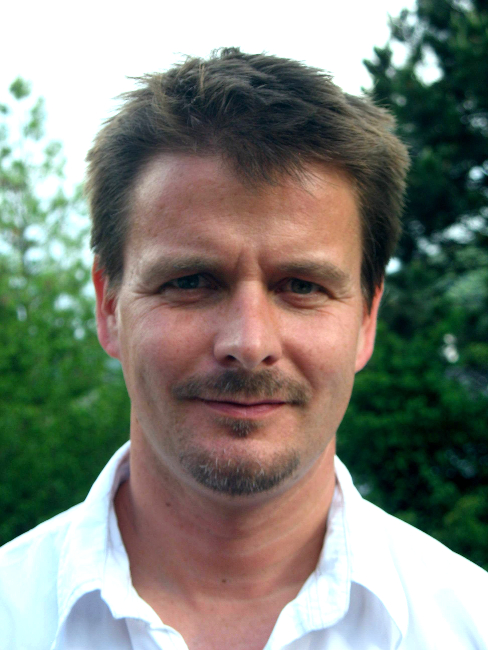 Andreas Efler was born on Oct. 4th, 1967 in Vienna. His first contact with billiards he had in 1986 in Basel (CH), where he also grew up. Magically attracted by cue and balls he spent every free minute with training. Already after four years he won his first Swiss championship in three cushion. Due to his constant contact with the French world-class player Robert Weingart he could make his way forward in the international ranking and finally reached the finals in a European grand prix tournament in Erfurt (GER) in 1993.

At the moment he lives close to Vienna, where he teaches private lessons in his well-equipped training room as well as training courses for the Austrian federation. Using the new MYWEBSPORT training system he can also conduct courses via the internet. Being an author, he wrote several billiard training books, which are partly also available as ebook and app.